“I first discovered chiropractic after a spinal cord injury from martial arts while in college. I began to suffer full body tremors and I could barely eat or sleep. This continued to worsen over three months. It was the first time in my life that the medical community had no help for me. I was forced to search for an alternative. One chiropractor's treatment was able to stop the full body tremors that multiple medical doctors said they could not improve. His impact on my health led me to pursue chiropractic.

While in chiropractic college I injured my neck and began to suffer from blinding headaches. I visited a dozen chiropractors until a cranio-cervical junction chiropractor's treatment healed my condition and led me to focus on this powerful area of the body.”

Dr. Haug lives in Naperville and enjoys family activities with his wife and three children. He loves cycling, playing tennis and practicing martial arts. He is also an avid photographer and enjoys capturing scenes of the Chicago area. 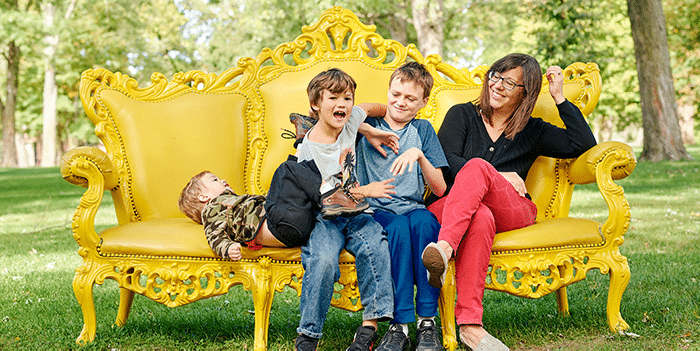